World War II and Lessons From The Past

Antony with Sophie Ter Horst in the Ter Horst house, outside which stands the monument to the British soldiers who died in the dressing station and were buried there in the garden. 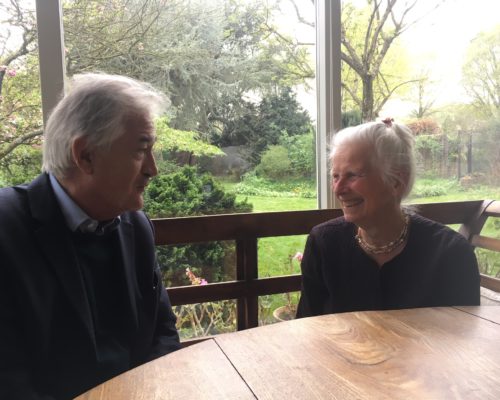 On Monday 23 April the Dutch edition was launched with the Mayor of Arnhem Ahmed Marcouch in the St Eusebius Grote Kerk. 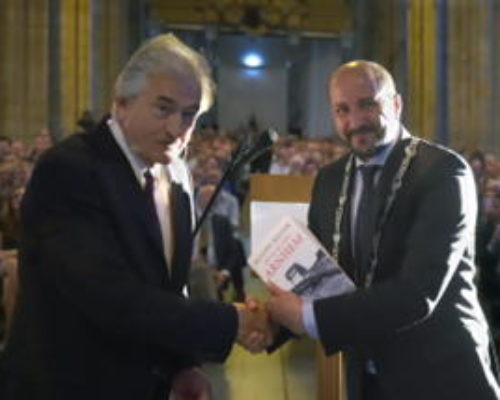 Closing Keynote at the ECTR Conference

This has been a fascinating round table and I would not have missed it for anything. So I would like to express my thanks to Dr Kantor and the organisers, and of course to all the contributors who have given us so much to think about.

When summing up, as I have been asked to do, rather than give a precis of what we have just heard, I think it would be better to highlight some of the excellent points which have been made, and look at them within the wider background.

We have heard how across Europe, the political centre is on the back foot. Unfortunately, in a time of upheaval, arguments in favour of the liberal democratic status quo will appear to have nothing new to offer.  Britain certainly found this in the referendum campaign on membership of the European Union. But another significant element emerged. It was the dominant role of the hard right, both UKIP and Conservative Party Brexiteers, which in fact gave the hard left of Momentum the chance to seize power in the Labour Party, as some of its members have gleefully acknowledged. As soon as a process of polarisation develops, the extremes find it easy to outflank the majority in the centre. 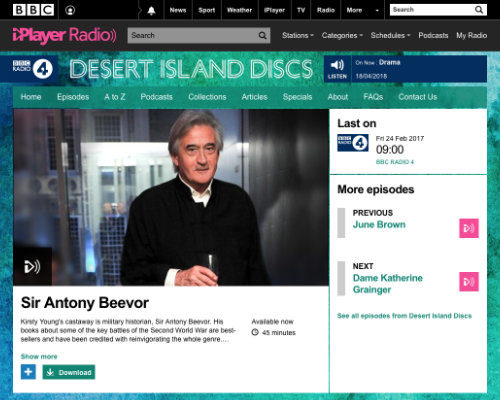 Listen on the iPlayer

On Friday 17 February Antony Beevor was knighted at Buckingham Palace. Beevor’s honour was awarded “for services in support of Armed Forces Professional Development” 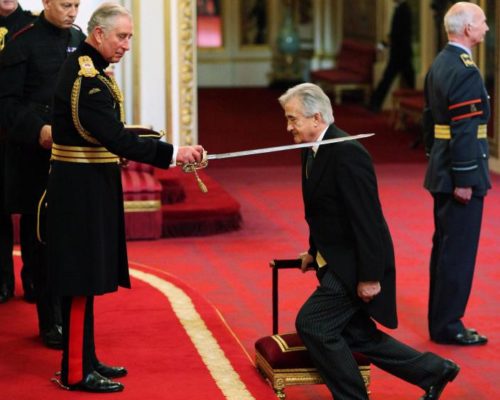