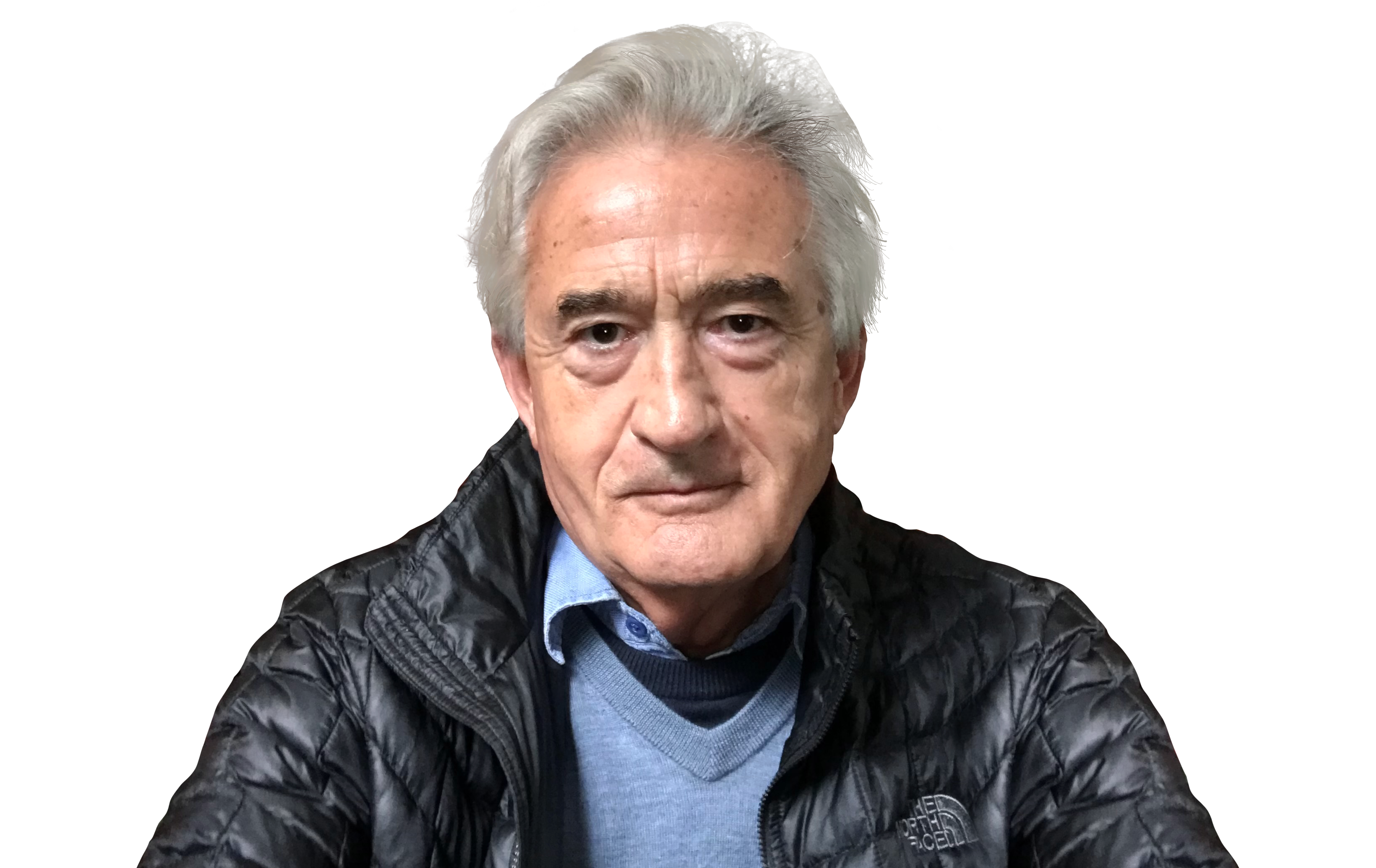 In 1917 a devastating struggle took place in Russia following the collapse of the Tsarist empire. Many regard this savage civil war as the most influential event of the modern era. Terror begat terror, which in turn led to even greater cruelty with man’s inhumanity to man, woman and child.

The struggle became a world war by proxy as Winston Churchill deployed weaponry and troops from the British empire, while armed forces from the United States, France, Italy, Japan, Poland and Czechoslovakia played rival parts. The incompatible White alliance of moderate socialists and reactionary monarchists stood little chance in the end against Trotsky’s Red Army and Lenin’s single-minded Communist dictatorship. 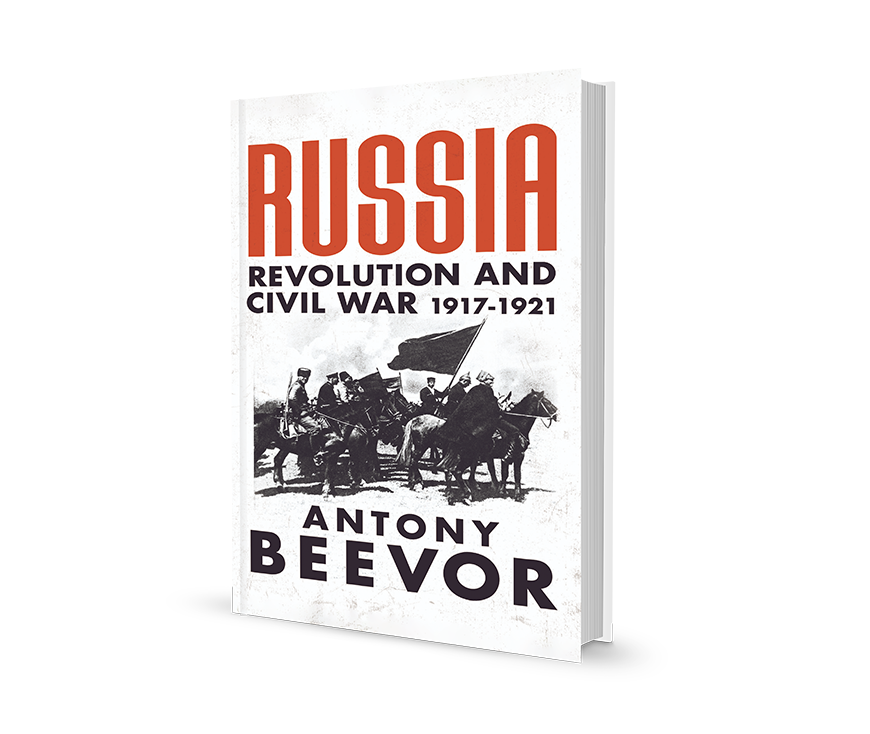 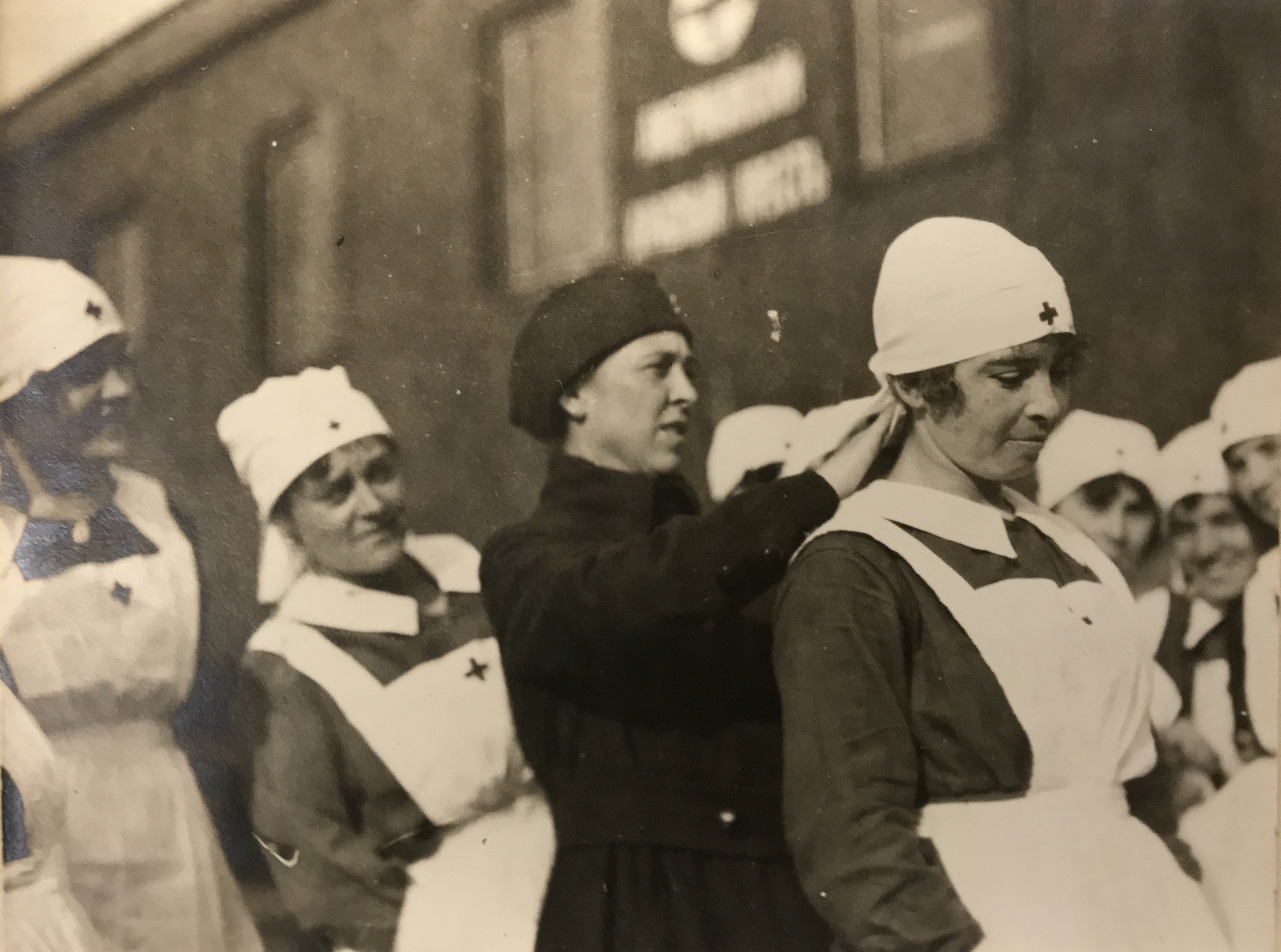 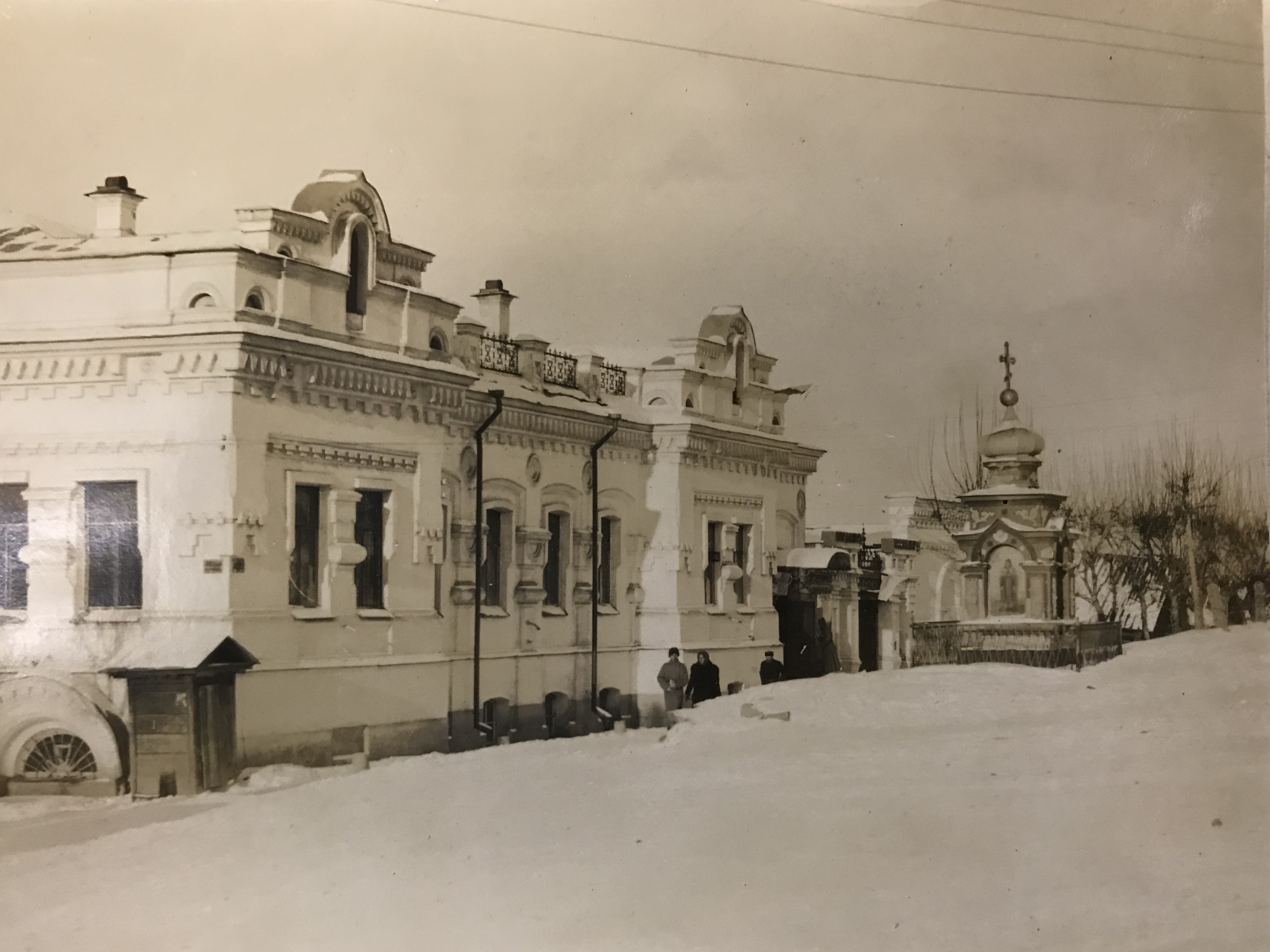 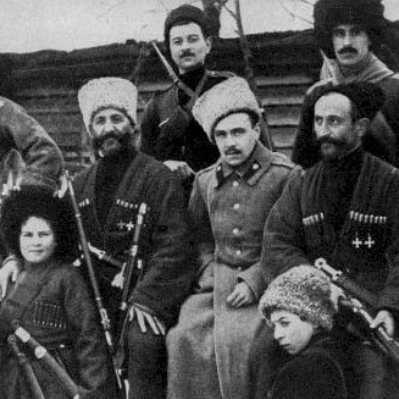 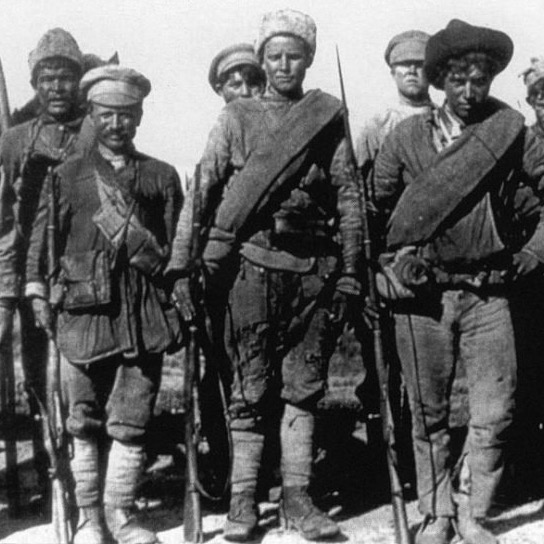 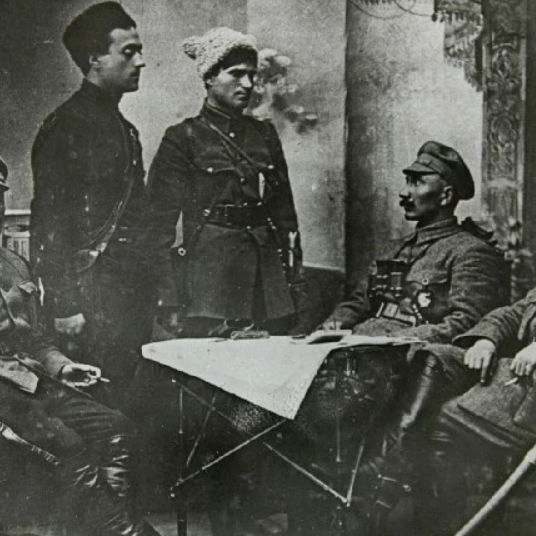 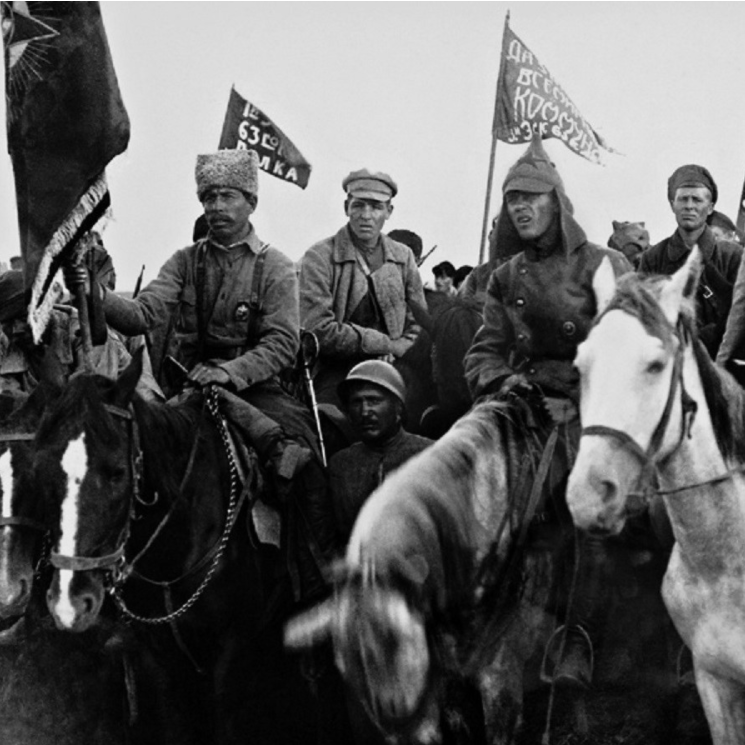 “Beevor, best known for his formidable book Stalingrad, commands authority because his research is comprehensive and his conclusions free of political agenda. He is a skilled writer, but his prose is is not what makes his books special. Rather, it is the confidence that his authority conveys – one senses that he knows his subject as well as anyone. He allows his evidence to speak for itself. . . This is an unmerciful book, agonising, yet always irresistible.” Gerard DeGroot, The Times
“A masterpiece of history and a harrowing lesson for today. . . Antony Beevor’s grimly magnificent new book. . . is a hugely complex story and Beevor tells it supremely well. The book is ground-breaking in its use of original evidence from many archives.” Noel Malcolm in The Daily Telegraph *****
“What makes the new book so readable is its structure. . . Beevor’s short chapters break up the action to ensure they are digestible while also pointing a clear path through the dark fog of this brutal war. . . This combination of clarity with vividness is Beevor’s defining strength as a historian.” Misha Glenny in The Sunday Times
“The book is a masterpiece’” Sara Wheeler in The Spectator
Read More

“A completely riveting account of how the Russian Revolution, which started with such high hopes and idealism, degenerated into a tangle of civil conflicts marked by hideous cruelty on all sides. Antony Beevor brings his great gifts for narrative and his deep interest in the people who both make history and suffer it to illuminate that crucial period whose consequences we are still living with today.” Margaret MacMillan
“Brilliant and utterly readable” Antonia Fraser
“[Beevor] has given us what may be his most brilliant book to date – a masterpiece of historical imagination, in which the tragedy and horror of this colossal struggle is recaptured, in its impact on everyday life as well as its military dimensions, as never before. This is a great book, whose depiction of savage inhumanity speaks powerfully to our present condition. ” John Gray
“In this brilliant marshalling of a notoriously complex history, Antony Beevor opens up a magisterial canvas of terror and tragedy.” Colin Thubron
“A magnificent piece of work – as superbly researched and original as Stalingrad, and compellingly told by a historian at the top of his powers. So much of the tragic story of Russia and the bloodlands of Eastern Europe over the past century make sense after reading Antony Beevor’s epic and often shocking tale of revolution, civil war, oppression, starvation, brutality and shifting borders; if anyone needs to know why history matters, this book has the answers. Stunning” James Holland
Read More

Antony Beevor: The number one bestselling historian in Britain

Beevor’s books have appeared in thirty-three languages and have sold more than eight million copies. A former chairman of the Society of Authors, he has received a number of honorary doctorates. He is also a visiting professor at the University of Kent and an Honorary Fellow of King’s College, London. He was knighted in 2017. 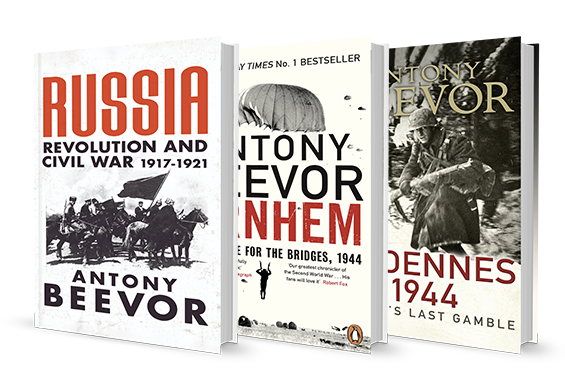 UK edition launch. How To Academy and History Hit with Dan Snow at the Conway Hall, 7:15pm

“Putin Wants to Be Feared – Like Stalin and Hitler”
British historian Antony Beevor sees Russia as a “prisoner of its past.” In an interview, the historian discusses why Putin’s invasion of Ukraine reminds him of Soviet military attacks from the past – and what mistakes the Russian army has made.