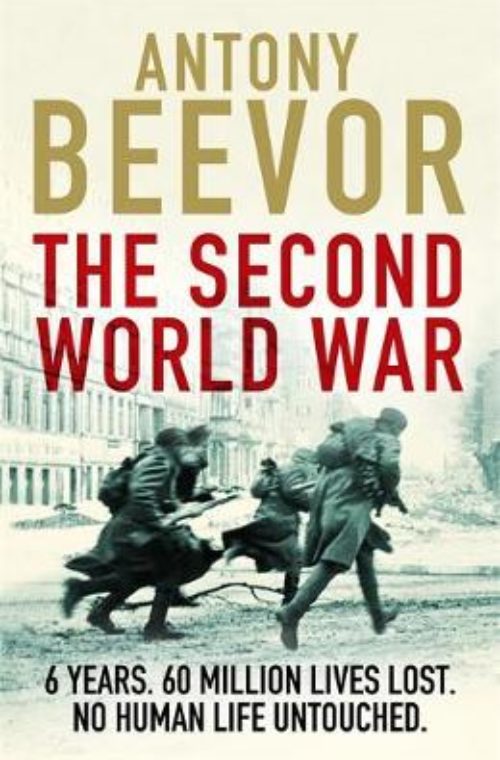 “A war epic close to perfection” Mail on Sunday
“This is history write large. . . unexpected vignettes linger in the memory” Daily Telegraph
Buy now on Amazon

Most people seem to expect a history of the Second World War to begin with the invasion of Poland and end with the death of Hitler or V-J Day. But that is because for all too long we have had black holes in our knowledge of the subject. My narrative history in fact begins in August 1939, with General Zhukov’s defeat of the Japanese at Khalkin-Gol on the Mongolian-Manchurian border.

Although small in comparison to some of the titanic clashes to come, it had a crucial influence on the later course of the war. And the book ends almost exactly six years later in August 1945 with Soviet armies sweeping across Manchuria and North China, thus providing a strange symmetry.

The point of this book is to bring together all those conflicts from the Sino-Japanese War to the Winter War in Finland which were different facets of what we know as the Second World War. It was not simply a monolithic clash of state against state, of three great Allied powers against the Axis and Japan.

In many countries, especially in those occupied by the Germans and the Japanese, people found themselves crushed by rival factions in an international civil war. And the story of those ordinary people, caught up in huge political forces over which they had no control, is of course an absolutely essential part of the book. 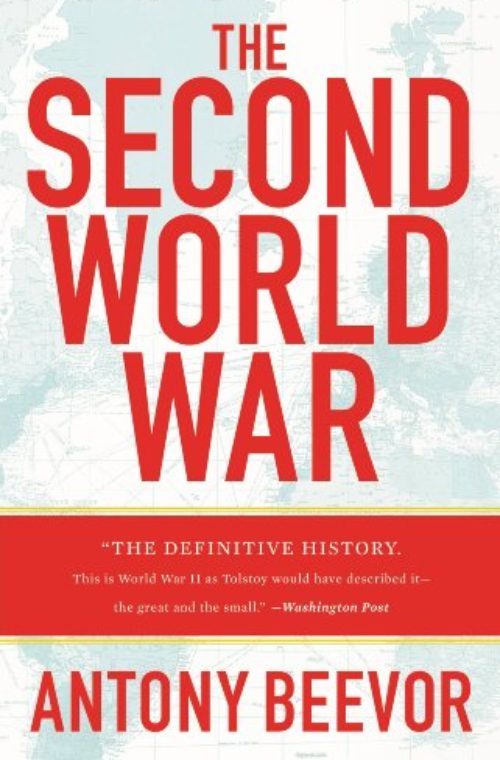 “Ever present is Beevor’s skill in blending the strategizing of military chiefs with the ordinary soldiers they ordered about. . . Few will match his masterly overview, and no one will be unmoved by the ordeals and achievements that he so powerfully describes” Globe and Mail

“Beevor’s exceptionally powerful book. . . an absorbing, unsparingly lucid work of military history” Weekend Australian “Riveting, edifying stuff from a great war historian” Brisbane News “This is a very good book, and it should be read by anyone who wishes to get a grip on the major outscrops of the war. . . This book should be read for the elegance of its prose and for the judicious nature of its conclusions” Robin Prior in the Australian Book Review “The result is history writ large, an accessible clarity of thought and expression, and for any general reader wanting a definitive summary of the Second World War – who did what to whom, when and why – then there is no need to look further. . . Hideous detail and a grand narrative of carnage combine to produce probably the most comprehensive and objective an account of the war as we are likely to read” Weekend Bookworm ABC

“The best book Beevor has written, and one that marks him out as a historian of note. . . I found myself hooked and read avidly on. Beevor has the gift of making the big picture understandable, using a wealth of personal vignettes. This chronological account of the war encompasses every theatre and ranges from the highest-level decision-making to the soldier, sailor and airman at the sharp end. . . The Second World War explains the complex jigsaw very well indeed. It certainly stands out from the raft of recent one-volume histories of World War II. For an overview of this war, Beevor is an essential starting point” The New Zealand Listener